Sture Handel devoted large parts of his life to classifying - deciding various ship portraits and collecting art and memorabilia from shipping. Parts of the collection were purchased by the Swedish Maritime Museeum.

A classifier of ship paintings and their artists

Sture Händel began his life at sea as a mess boy and ended up as an engineer. He later went on to a career in a completely different field – as a physics researcher in Uppsala.

However, he never gave up his association with the sea. He researched and wrote about ships and seafaring along the coast of Norrland. In 1996, together with Johnny Riert, he published Skutemålare, a standard work on Swedish ship portraits and their painters. Pictures of ships also form a central part of the large collection of nautical paraphernalia which he built up during his long life. 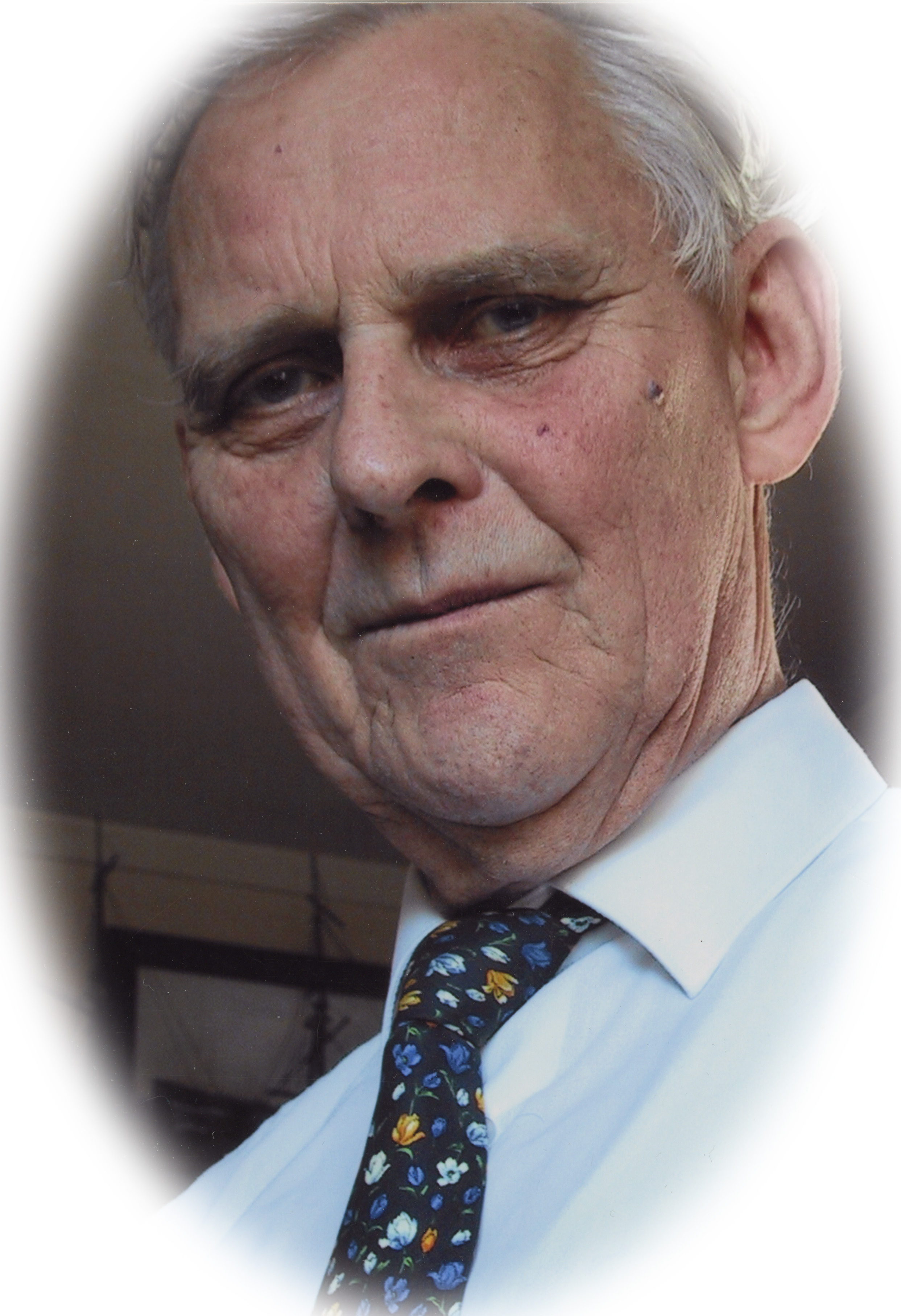 Following the death of Sture Händel in 2016, the Swedish Maritime Museum purchased parts of his collection, with a grant from its Friend Association.

Seven of the ten purchased ship portraits are exhibited in the Exhibition - The Collectors, – two sailing ship, a passenger steamer and four freight steamers. They are naïve yet detailed pictures of ships steaming or sailing into the wind with fluttering flags. The paintings portray how seamanship and modern steam technology can conquer the forces of nature. 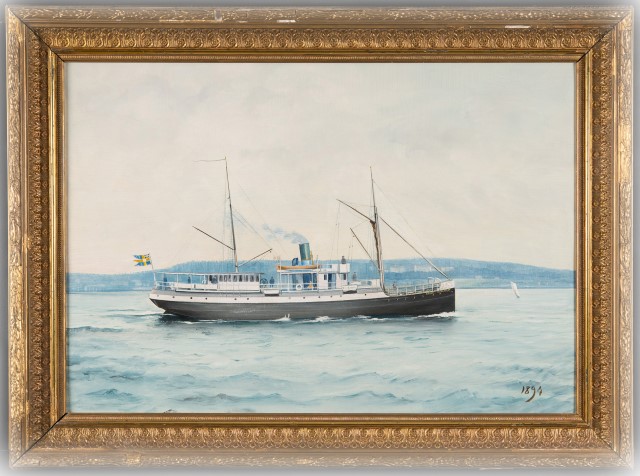